Since it opened in 1990, Universal Studios Florida has been one of the most spectacular movie studio theme parks in the world. FORREC provided master planning, design development and construction documentation for the area development and all site-related features. The result is a space that encompasses a variety of movie set environments, each offering a mix of film-based attractions, along with intensively themed food service and retail facilities.

Our subsequent design for the Islands of Adventure Port of Entry incorporates an imaginative mix of flamboyant architecture to create a fictional port from which guests can begin their journey to any of the park’s five islands. An extension of Universal Studios Florida, Islands of Adventure remains one of the most technologically sophisticated theme parks in the world.
FORREC’s work with the Universal Studios creative team has now passed the 20-year mark and encompasses numerous projects for several developers worldwide.

VOA Assoc. Inc: Back of House 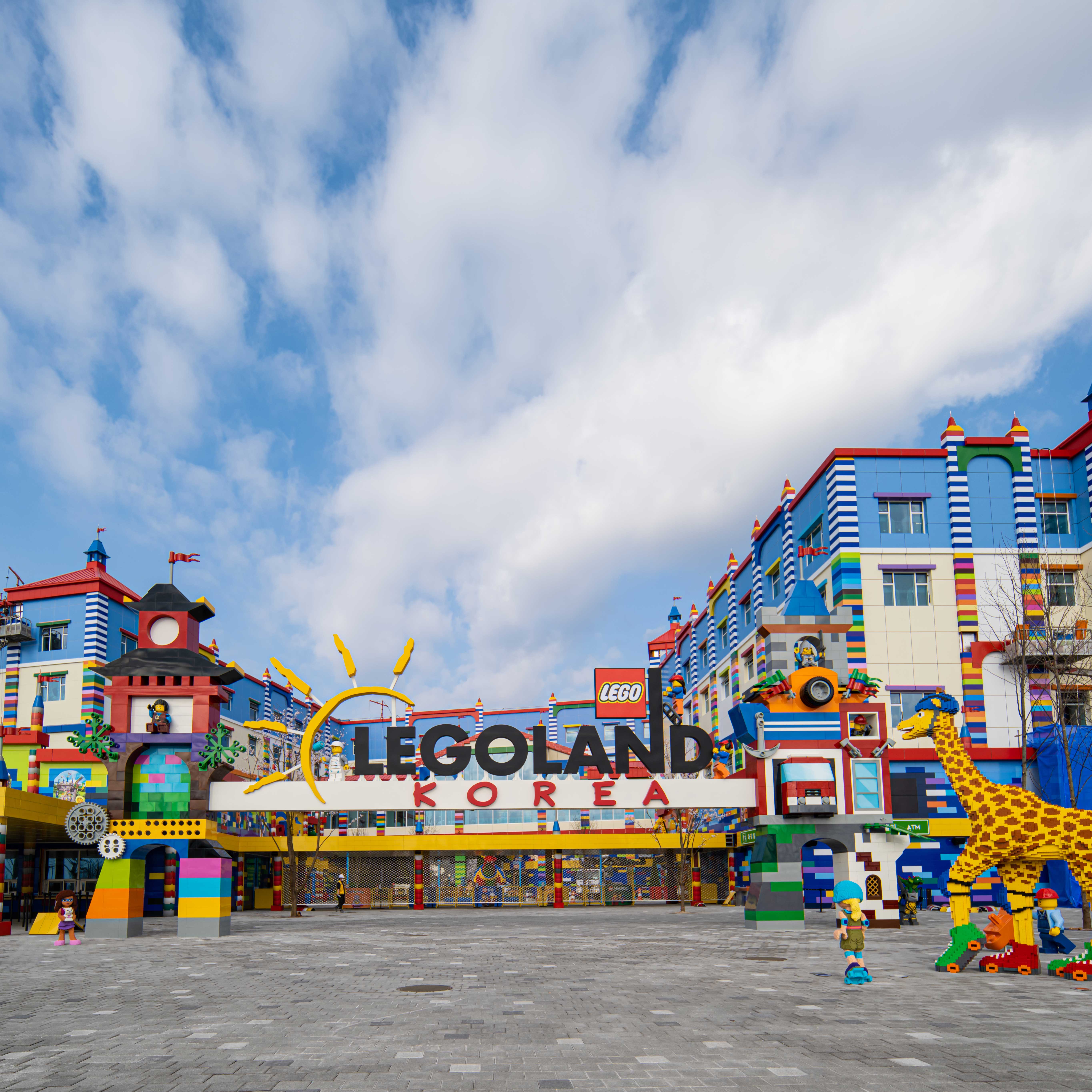 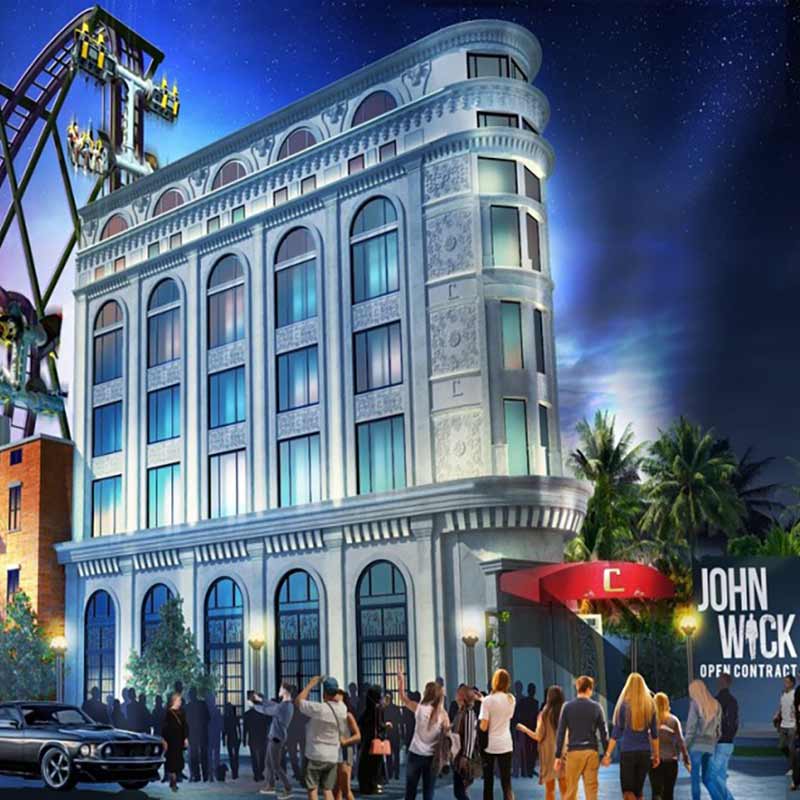 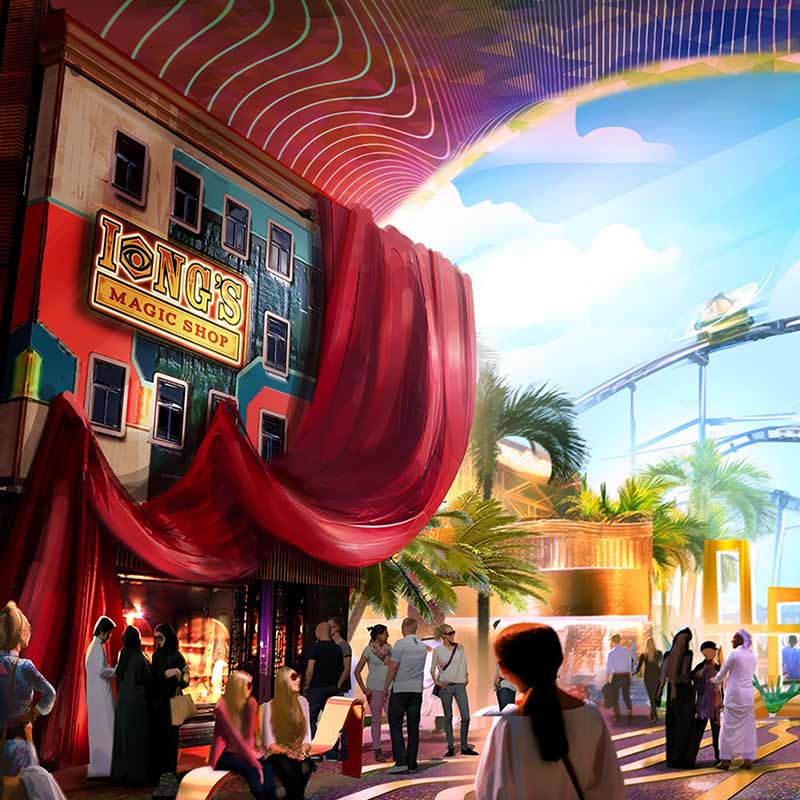 The very essence of who we are as a company is collaboration. On every project we collaborate within our studios, our clients, with our strategic partners, our consultants, and the brands and operators we work with. Interested in working with us?